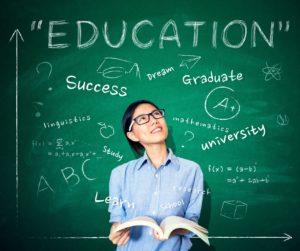 *Certification in transcultural nursing and the credentials CTN-A and CTN-B are recognized by ANCC as part of the Magnet program.   Both the CTN-A(Advanced) and the CTN-B(Basic) Transcultural Certifications appear on the list of national certifications which can be listed on the DDCT.  Here is a link to the listing:
http://www.nursecredentialing.org/Magnet/Magnet-CertificationForms .